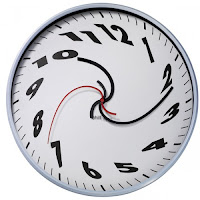 First of all, I rewrote my latest novel, Blind Love, on the basis of feedback I received from editors who reviewed the manuscript. One of the best things about having been in this business for so long is that I can recognize good suggestions when I see them.

I thought I could knock out a new draft in a matter of weeks. 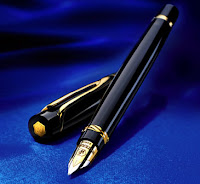 Foolish girl! I was at it forever. The part I expected to be the most difficult—redoing the male character—was relatively easy. I just had to shut him up a bit, trim his ruminations, and reduce the outward examples of his frame of mind from three or four to one or two per crisis.

The female character turned out to be something else again. I changed her point of view. Then I decided her narrative ought to be in the form of a blog. Except I sort of forgot the things I’ve learned in writing my own blog about keeping sentences and paragraphs short, adopting an informal tone, etc., etc. My first attempts were laughable.

A fictional blog PLUS a real blog! I couldn’t get my mind around that possibility. So I let things here slide. Only now, a few weeks after I finished my revisions, am I ready to pick up where I left off. 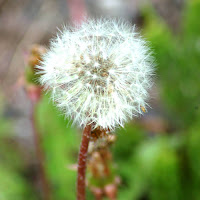 Aside from the aforementioned brain wipe, other things have gotten in my way. We’ve had loads of rain this spring, and I swear I can hear the weeds growing in the backyard. While I was doing a massive summer clean-up, filling a multitude of those paper bags with lawn detritus and leaving them by the curb for retrieval, hopefully before they degenerated into a soggy mess from the constant downpour, I convinced myself I was simply too physically exhausted even to consider writing. (BTW, that’s true.)

The weeds aren’t gone, of course, but there are fewer of them than there were at the beginning of May. That battle rages on! 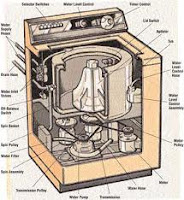 Recently, several of my home appliances have rebelled, either by staging a sit down on the job or turning in their letters of resignation. After each incident, I received a fair amount of artificial love from people in call centers I’m sure are halfway around the world. One woman, in particular, was extremely sympathetic to my plight, allowing how utterly catastrophic it is when your washing machine quits mid-cycle. It was only a little extra water and a cranky appliance, annoying but hardly worth flowers or a condolence card.

So that’s it. That’s where the time went and where I’ve been. Were my adventures exciting? No. The type of drama that fuels great literature? Hardly. They were, well, life as I know it on my sleepy little street in this tiny corner of my home planet.

Back at ya’ real soon.